Skip to content
Jóhann’s Retrospective II is out now.
The limited-edition deluxe hardcover book features eight CDs and a bonus DVD of his 2016 Funkhaus Berlin performance. Additionally, the ‘Rarities’ digital EP, featuring unreleased music from ‘Arrival’ and ‘Orphée’, along with a new re-work, is also out now.
Order now.
The Last and First Men OST by Jóhann and Yair Elazar Glotman has been released on Deutsche Grammophon. It is available digitally and on CD and vinyl. The physical release comes with the film on Blu-ray. Listen/Order.
Watch the OST trailer.

Jóhann’s multi-media piece Last and First Men will make its Australian debut at the Sydney Opera House this June as part of Vivid LIVE. Tickets are on sale now.

Deutsche Grammophon is set to release a two-volume retrospective edition of Jóhann’s work. It will incorporate many of his major works, including The Miners’ Hymns, Arrival, Sicario, Orphée, and a previously unissued soundtrack album.

Retrospective I will be issued on April 26th as a deluxe hardcover book edition, with seven albums featuring Jóhannsson’s earlier works. 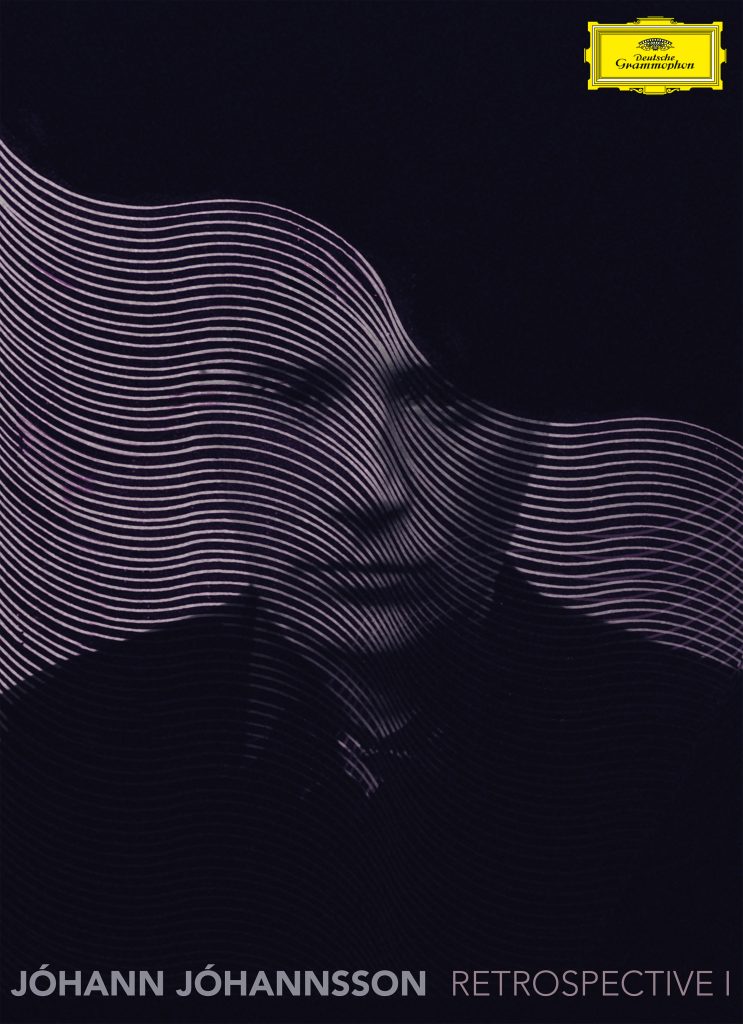